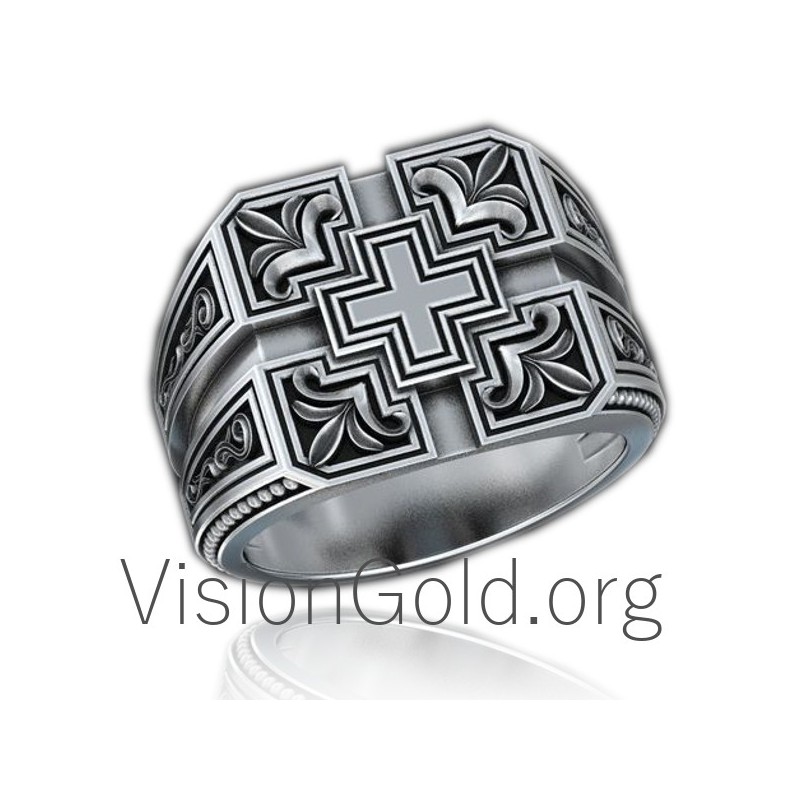 Jewelry is an important part of history. They have been used to express religious beliefs, signal social status and even function as a form of currency in some cultures. Religious jewelry is often made with symbols from the wearer's religion and can be found in almost every culture throughout time. Looking back at the history of jewelry, it is easy to see how religious symbols were interwoven throughout.

While jewelry today comes in many different styles and materials, early religious jewelry was primarily made of precious metals. Gold is an excellent metal for making intricate shapes because it can be hammered into thin sheets and has a malleable texture. Gold was one of the first metals that humans worked with and was easy to find during prehistoric times.

One of the earliest examples of religious jewelry can be found in Ancient Egypt. In the Old Kingdom, earrings were worn by both men and women. They were often made of gold or bronze and, in some cases, contained precious stones such as lapis lazuli. One symbol found on most earrings was the Eye of Horus. It was said to protect the wearer and symbolized wholeness, protection and healing.
Native American jewelry

Native American jewelry has always been rich in symbolism. One of the most important symbols in many different tribes is the bear - often associated with Mother Earth. Because of this, bears were often honored and given as gifts to Earth. Throughout history, many Native Americans also valued turquoise because they believed that when the stone was held in the sun, it glowed with an inner light. For this reason, turquoise represented life and fertility.
Roman Catholic jewelry

Since the beginning of Catholicism, Roman Catholics have used religious jewelry in art. The most common religious symbol in Roman Catholic art is the cross. It shows a man dying on a cross, reminding people of Jesus' ultimate sacrifice for humanity. Because of this, one of the most important symbols used by Christians is the cross. It can be found in jewelry, art, and even buildings, representing the crucifixion and resurrection of Jesus.
Modern Religious Jewelry 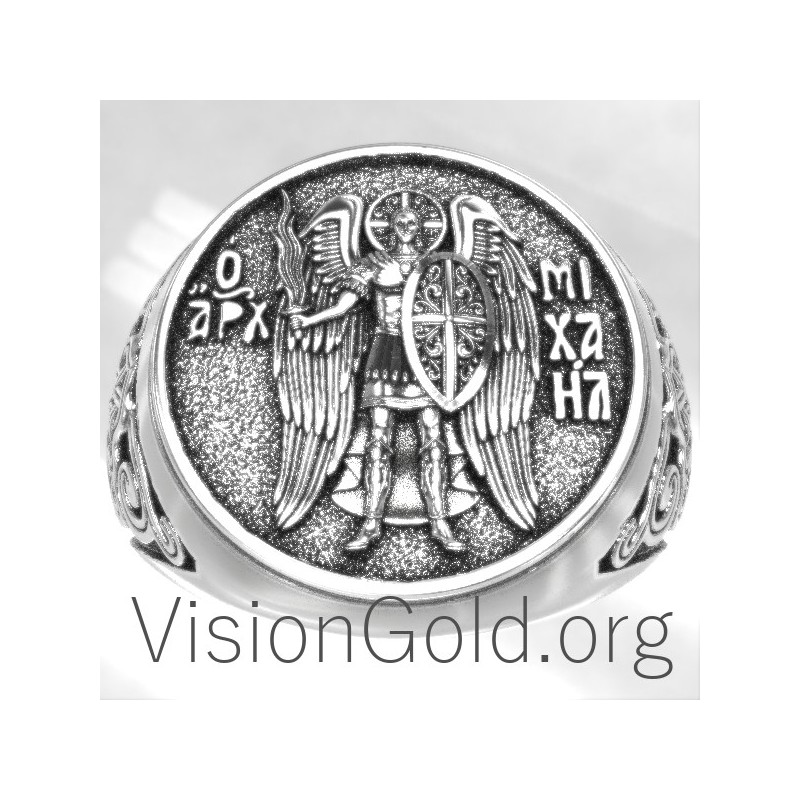 Over the years, religious jewelry has evolved into its own art form. While many people still wear crosses and other symbols of their religion, artists have begun to use religious symbols in new and creative ways. One of the most popular modern jewelry designs is a barbed wire cross, representing the struggle between good and evil.

Whether it's a simple cross pendant or elaborate Egyptian earrings, ring with your saint religious jewelry is an important part of our history. Today, many people wear religious jewelry to celebrate their faith or connect with the past. Whatever your reason for wearing jewelry—spiritual or secular—jewelry helps define our culture. In our jewelry workshop VisionGold.org you will find the best religious jewelry with new arrivals to find the perfect piece for your collection.

Chat with us on WhatsApp